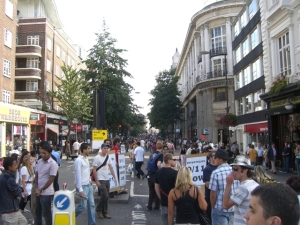 In limited information space decisions are difficult without emotions for guidance, whether we call it instinct or values. We also find it easier to trust decisions made on an emotional basis because there is (we hope) a clear understanding of a sustained agenda, the echo of the future. We find it hard to trust machines to make any more than the most basic decisions because we do not share empathy with them. The act of seeking recommendations or advice from a person is shaped by our expectation of their values. Even though we may be able to follow publication bots providing automated content filtering, it is more difficult to extend this to opinion filtering, which is what we rely on people for.

Novelty Index
In this context, a novel article is by definition introducing a new opinion, different to those expected from the assumed bias. Perhaps it is therefore a huge assumption that novelty would be sought after within a document set. Perhaps people more commonly prefer to avoid “novel” opinions? 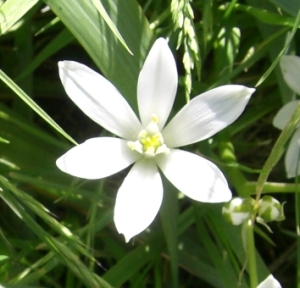 Reluctance to blog stems from the perception that you have to be a professional to publish and the associated assumption that any publication will reach a significant audience. The blogosphere’s power law distribution of audiences bridges the gap between broadcast and clique. The intermediate region allows for greater interaction within groups of bloggers or Communities of Practice, and provides the greatest potential for group expansion and action. Weak ties provide more bridging capital between ideas.

Social Attractors
A power law also describes the size distribution of meme cascades, or the extent to the influence of particular ideas within the social network. As we become more connected we might expect to see an increasing number of monumental changes as cultural instability increases. Higher connectivity and lower transaction costs also make the economy more unstable and more susceptible to manipulation. As in any complex dynamic system, a large enough disturbance in group perception can in theory result in a paradigm-shifting cultural change, whether “good” or “bad”, into the next social attractor. Many of these are generally perceived as beneficial, like the events which lead to the fall of the Berlin wall, but the achievements of mob-rule are sometimes only desirable for the mob, and as history shows a mob may be misguided by a determined few.

News as Global Counseling
An undesirable global cultural state attractor might conceivably be compared to mental illness. Although a surprisingly large number of individuals suffer at some point during their lives, most recover and many are never affected, I would suggest in large part due to positive interactions with others. 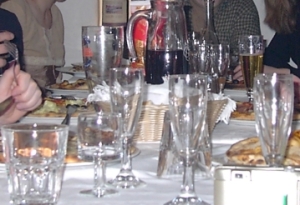 What does counseling do for people and what would be the equivalent in the global network? Perhaps we are able to move a brain from one attractor to another by exposing prevailing cyclic thought processes to alternative viewpoints. Perhaps encouraging people to be informed by a broad spectrum of the opinion-base is also a healthy thing to do, for a more stable society. Isn’t this what multicultural diversity is about after all? The liberal media would have us believe this is what they are for. So instead of a “read this similar article” you might receive a “read this similar article from a different point of view”. Although one can think of some potentially detrimental examples, giving everyone absolute control over their own blinkers might not be a good idea either. Proximity does not preclude segregation…

This entry was posted on Wednesday, July 23rd, 2008 at 12:10 pm and is filed under Intelligence, Publishing, Semantics, Social Semantic Web. You can follow any responses to this entry through the RSS 2.0 feed. You can leave a response, or trackback from your own site.